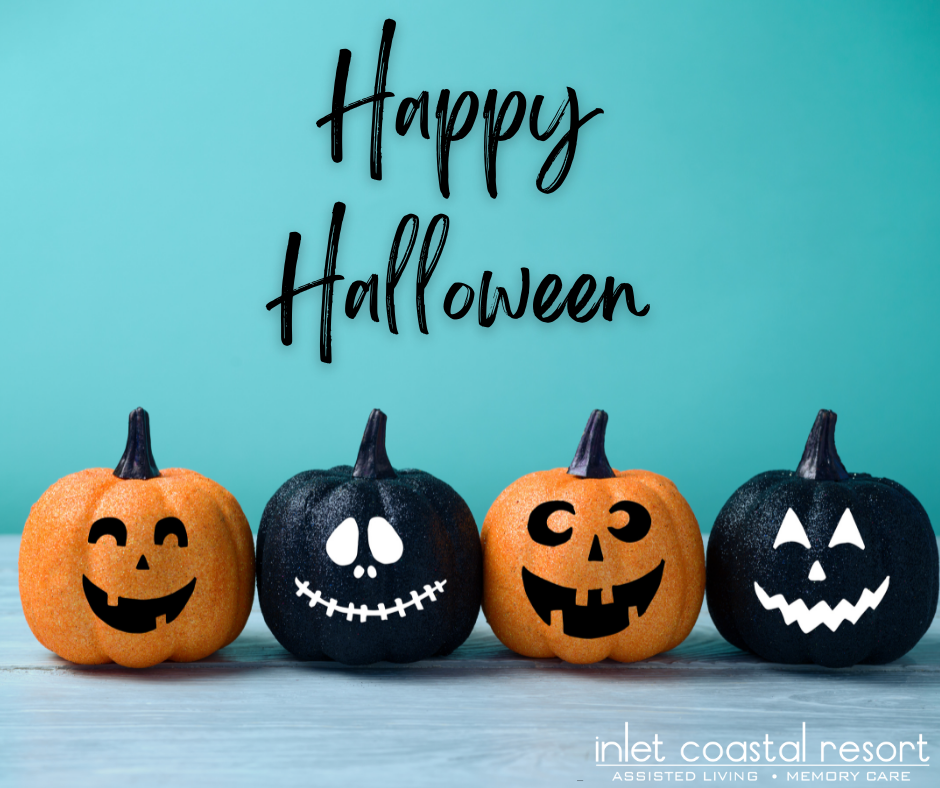 Did you ever wonder when and how this spooky night came to be?

According to History.com, Halloween’s origins date back to the ancient Celtic festival of Samhain. The Celts, who lived 2,000 years ago celebrated their new year on November 1. This day marked the end of summer and the harvest and the beginning of the dark, cold winter, a time of year that was often associated with human death.

Celts believed that on the night before the new year, Oct. 31st, the worlds of the living and the dead became blurred and the ghosts of the dead returned to earth. As part of their celebration, they wore costumes, typically consisting of animal heads and skins, and attempted to tell each other’s fortunes.

By the 9th century, the influence of Christianity had spread into Celtic lands, where it gradually blended with and replaced older Celtic ceremonies and rituals. In 1000 A.D., the church made November 2 All Souls’ Day, a day to honor the dead.  Many believe it was the church’s attempt to replace the Celtic festival of the dead with a related, church-sanctioned holiday.

All Souls’ Day was celebrated similarly to Samhain, with big bonfires and dressing up in costumes as saints, angels, and devils. The All Saints’ Day celebration was also called All-hallows or All-hallowmas and the night before it, the traditional night of Samhain in the Celtic religion, began to be called All-Hallows Eve and, eventually, Halloween.

Halloween eventually made its way to the United States when European immigrants brought their varied Halloween customs with them. By the 1920s and 1930s, Halloween had become a secular but community-centered holiday, with parades and town-wide Halloween parties as to the featured entertainment.

We would love to hear about some of your favorite Halloween traditions! 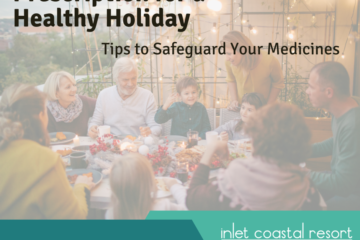 Prescription for a Healthy Holiday- Tips to Safeguard Your Medicines

For many, the holiday season means extra visits with family and friends, creating fun memories, sharing traditions, and enjoying the company of family. With all the decorating, baking, and activities, it can be easy to Read more… 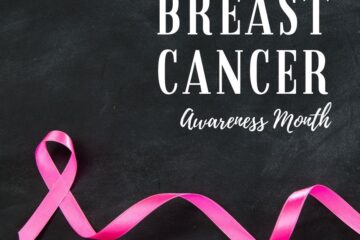 October is Breast Cancer Awareness Month, an annual campaign to raise awareness about the impact of breast cancer. We would like to take a few minutes to provide you with some facts and tips about breast Read more… 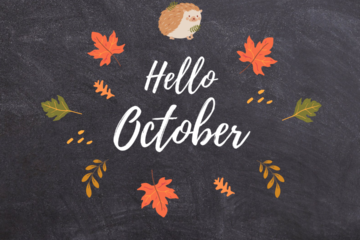 Can you believe it is October already? Residents at Inlet Coastal Resort are excited for sweater weather, pumpkin spice, and hot cocoa! While we wait for the cooler weather, we have been very busy decorating Read more…