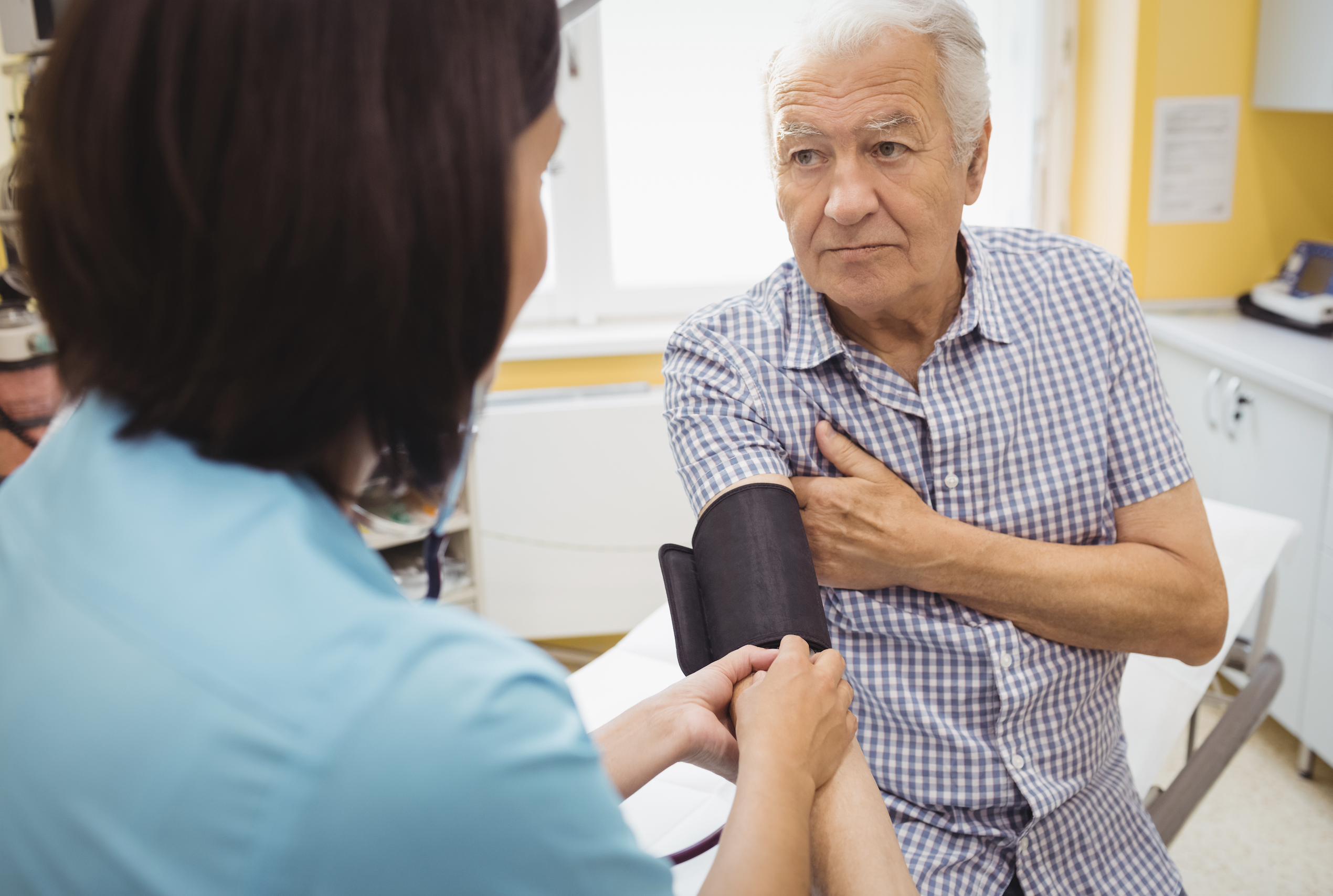 Uncontrolled high blood pressure raises the risk for heart problems such as stroke or heart attack, which are leading causes of death in the United States. Fortunately, high blood pressure is treatable and preventable. This is why it is important to know your numbers!

3. A diet high in sodium (salt) increases the risk for higher blood pressure and most people eat more than double the amount of salt than they should! Current dietary guidelines for Americans recommend that adults, in general, should consume no more than 2,300 mg of sodium per day.

To lower your risk, get your blood pressure checked regularly, maintain a normal body weight, quit smoking, limit alcohol intake and try following a healthy eating plan, rich in fruits, vegatable and low in sodium. And of course, if you have high blood pressure and are prescribed medication(s), take as directed. 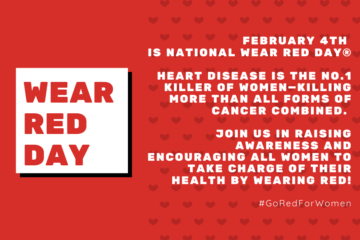 The American Heart Association’s signature women’s initiative, Go Red for Women, is a comprehensive platform designed to increase women’s heart health awareness and serve as a catalyst for change to improve the lives of women Read more… 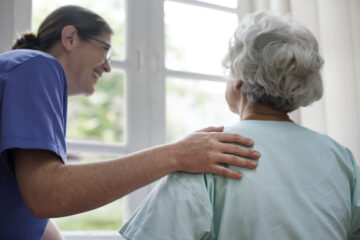 Do you have a desire to make a difference in the lives of those around you every day? Are you looking for a position that is challenging yet rewarding? Inlet Coastal Resort, an award-winning assisted Read more…